You can put your Björk music on a permanent loop, dive into the magic and mayhem of the Saga tales, chow down every morning on creamy skyr topped with cloudberries, and still not have a real handle on Iceland. What will give you a solid grip (and likely turn you into a serious fan) is to head north to the Arctic Coast Way.

Called Norðurstrandarleið in Icelandic, this island nation’s first official tourist drive takes in a 560-mile expanse from Hvammstangi on the Vatnsnes peninsula to the northeastern village of Bakkafjörður, skirted by a deep fjord of the same name.

All in all, there are 21 picturesque towns and colorful fishing villages to explore, plus shimmering fjords, craggy shorelines, and stunning rock formations, like the towering column in Blönduós and the stair-like basalt columns at Hofsós, along the way.

The important thing is to take your time — nine full days if possible — stop often, and breathe deep.

The brightest pops of color in Iceland are often at the fringes, painted on lighthouses standing sentinel on the craggy coasts. The canary yellow Húsavík Lighthouse, not far from the GeoSea sea baths, is just one of nine accessible lighthouses along on the route. At night, their lights connect the dots of the Arctic Coast Way.

But nothing beats the wide, often wild, Icelandic sky, where the Aurora Borealis makes glorious appearances in dreamy, undulating prisms. Increase your chances of seeing them by visiting between September and March, when the sky achieves a dense, inky darkness for long periods.

As an island nation, Iceland is a friend to water sports enthusiasts, with plenty of boat tours, Jet Ski jaunts, and wildlife watches — whales, puffins, and seals, oh my — on tap. On land, immerse into the Icelandic love of a good soak in 18 mineral-rich geothermal pools bubbling along the Arctic Coast Way. The Beer Spa in Árskógssandur combines it with a cold beer, providing cups of the local brew to sip while bathing in a vat of beer and live yeast.

It may inspire you to go full native afterwards, with a long lollop across the northern terrain on the oh-so-comfortable back of an Icelandic horse, available for lessons and hire at stables in Saltvík and Helluland. If you’d rather keep your own feet on terra firma, tackle more than a dozen hiking trails on the Arctic Coast Way.

Also en route, poke into Iceland’s quirky side at the Museum of Prophecies in Skagaströnd, with exhibitions and fortune telling; see whale skeletons at the Húsavík Whale Museum; or linger in the tiny fishing village of Raufarhöfn, where residents are constructing a giant Arctic Henge in the form of a sundial to offer a visual connection to the country’s rich mythology.

For a take-home Icelandic hug, fit yourself in a genuine Icelandic wool sweater at KIDKA Wool Factory Shop in Hvammstangi, at the route’s western end. 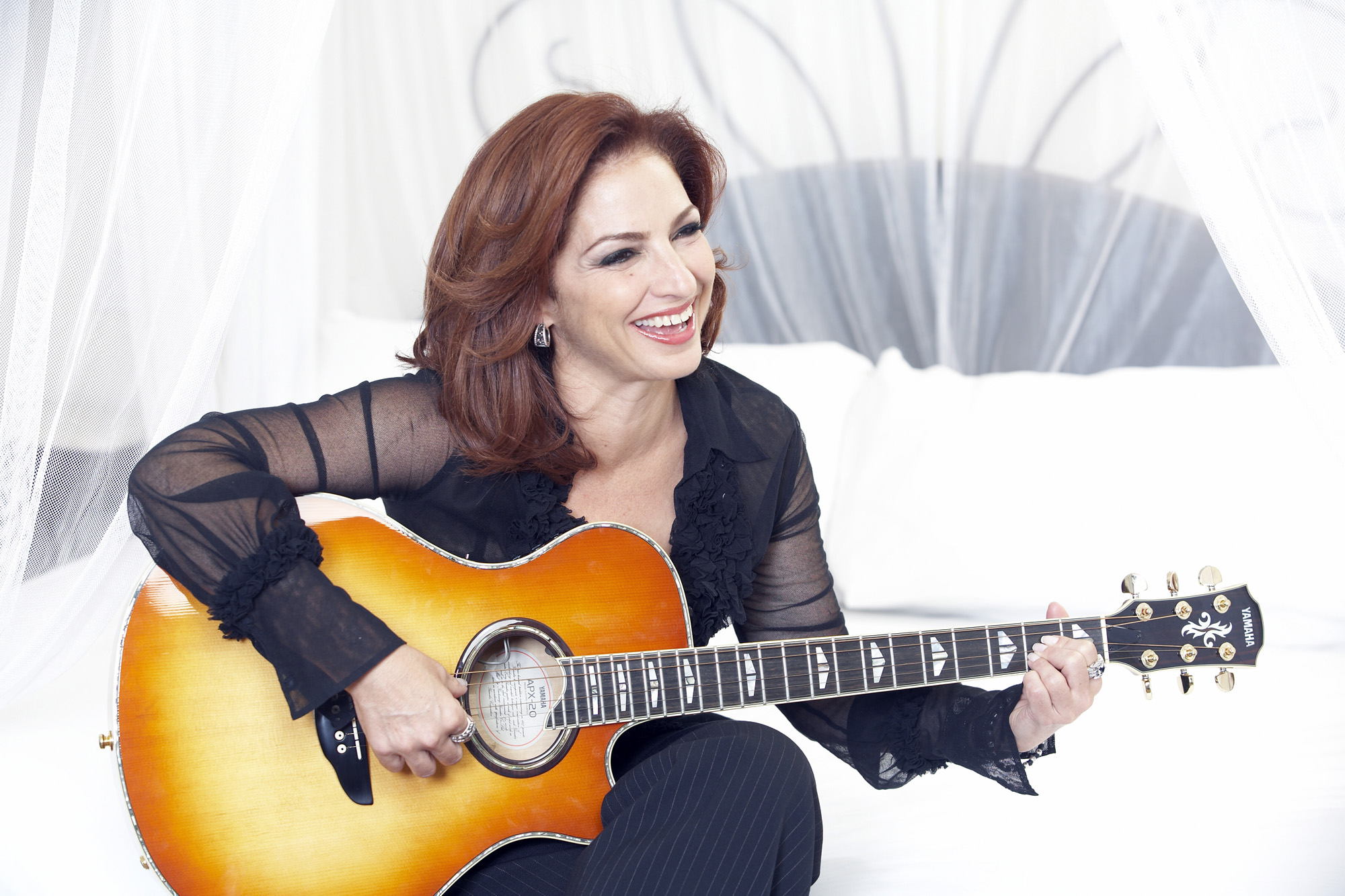 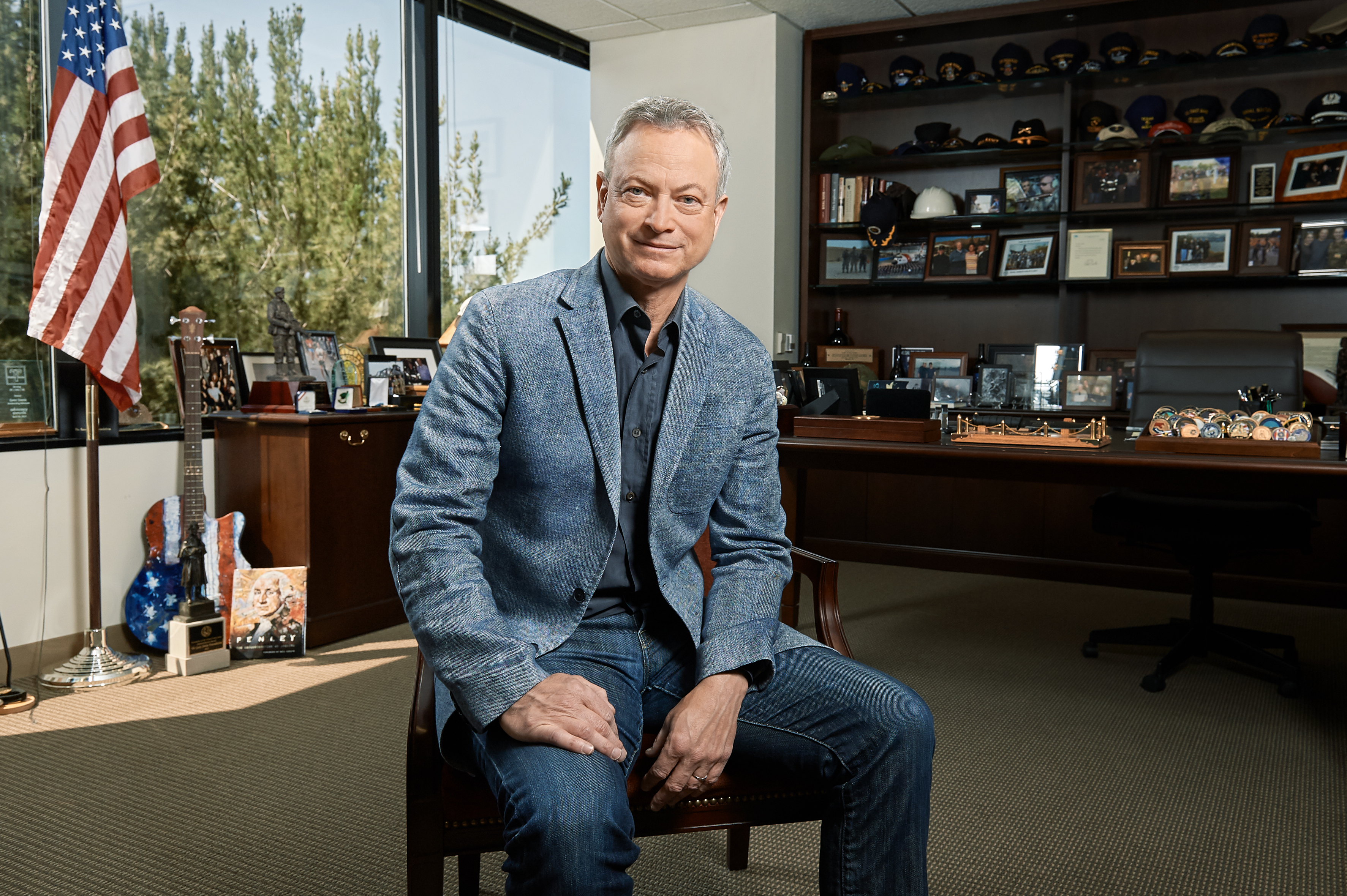 Hilarie Burton Gets it done on screen and off