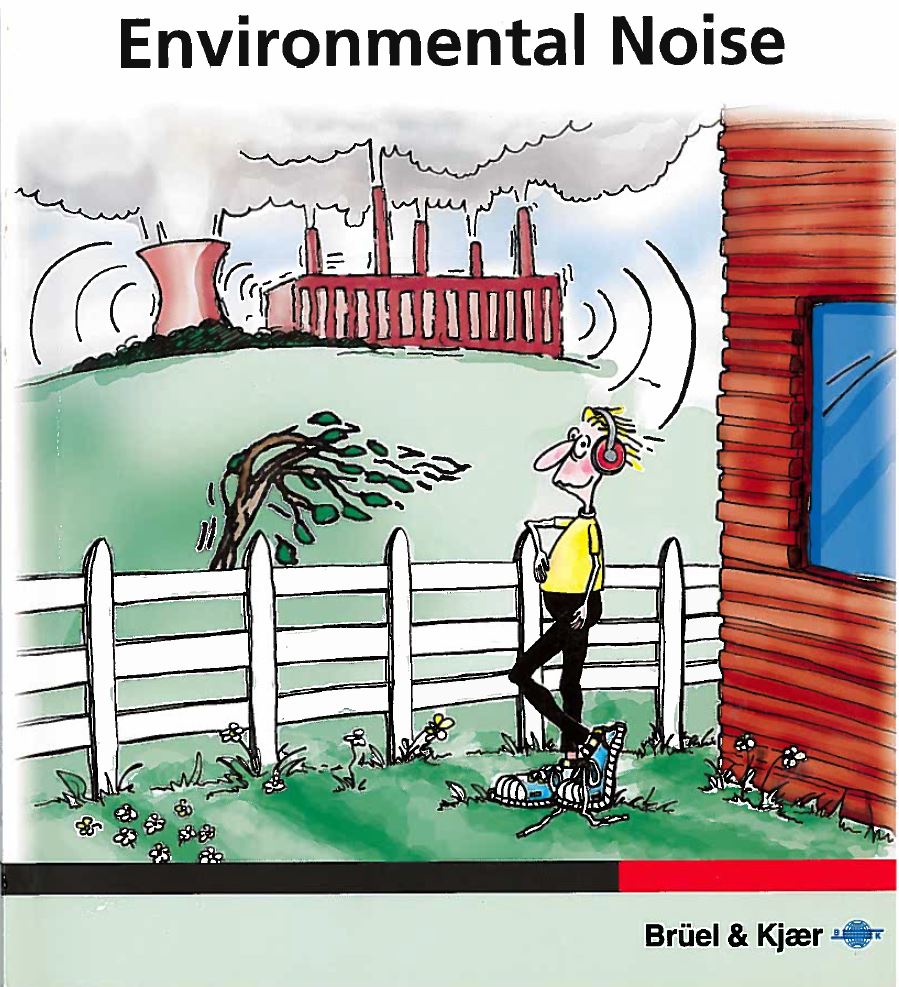 Q2:  Why does the airport have noise monitors if they are not used to fine airlines?

A:  The first noise monitors were installed around Dulles International in 1978. The primary objective of the noise monitoring system is to monitor historical trends experienced in neighboring communities as the result of aircraft and community noise contributions.  See: Noise Monitoring System.

Q3:  What information is used to determine noise monitor locations?

A:   The noise monitor locations are selected in consultation with member jurisdictions of the Metropolitan Washington Council of Governments and the airport's Noise Information Office.  Proposed locations need to be public land, easily accessible with access to power and communication utilities.

Q4:  Who do I contact at the airport to talk about aircraft noise problems or submit a complaint?

Q5:  What determines the direction that aircraft arrive and depart the airport?

Q6:  Who controls the planes in the sky?

A:  All aircraft movements are solely controlled through the FAA National Airspace System, including the design and implementation of flight procedures and corridors.  The Airports Authority does not control or regulate airline schedules or aircraft movements.

Q7:  Why do flights go over residential neighborhoods?  Isn't that prohibited?

Q8:  Do pilots, airlines or FAA Air Traffic Control need my permission to fly over my house?

Q9:  What is the minimum altitude that an airplane can fly over someone's house?

However, this requirement does not apply to arriving and departing aircraft.

Q10:  What is the minimum altitude that a helicopter can fly over someone's house?

Q11:  Can the airport or the FAA order airlines to move flights to another airport?

A:  No.  Under the Airline Deregulation Act of 1978, airports, local, state and federal governments are prohibited from dictating to airlines the following operational criteria:  origin/destination airports, service routes, passenger fares, number and time of flight operations.

Q12:  I'm thinking of buying a house, how do I find out if it's near an airport flight corridor?
Is the real estate agent required to disclose information about aircraft noise in the area?

Only local goverments and communities can dictate whether aircraft noise disclosure statements are required as part of real estate transactions.

Q13:  What is the airport doing to decrease noise over residential areas?

A:  The Airports Authority has a long history of addressing aircraft noise concerns in the metropolitan Washington, DC region by working with residents, elected officials, the FAA, airlines and pilots to achieve the mutual goal of safe airport operations while limiting the number of residents exposed to aircraft overflights and associated noise.  .

Q14:  How many runways are located at Reagan National?

A:  Dulles International has 4 runways.  Runways are numbered relative to their compass heading divided by 10, e.g. - Runway 19 points to the south at a compass heading of 190 degrees.  See: Airfield Diagram.

Q15:  Why do I have aircraft over my house on certain days but not others?

A:  See Q5 and Q12:  Some neighborhoods experience aircraft overflights based on weather patterns that affect the direction aircraft arrive and depart from the airport, i.e. - North Flow or South Flow.  See Aircraft Procedures, IAD WebTrak.

Q16:  Why do aircraft sound louder on certain days?

A:  Weather, terrain and buildings are key factors associated with noise propogation and can affect how much noise is heard at a specific location on the ground

Q17:  What can I do to mitigate aircraft noise inside my home?

A:  The Federal Interagency on Aircraft Noise (FICAN) is a helpful aircraft noise resource.  See:  FICAN Guidelines for Sound Insulation of Residences Exposed to Aircraft Operations, 2005.