“We are encouraged by the steady increase in leisure travel we’re seeing from the National Capital Region as our industry continues to recover from the effects of the COVID-19 pandemic,” said Carl Schultz, acting vice president of airline business development for the Metropolitan Washington Airports Authority. “With the addition of the first-ever nonstop connection between the Washington, D.C., area and Athens, Greece, Dulles International Airport continues to expand its wide variety of global destinations popular with those who are ready to return to the skies.”

Athens becomes the newest among more than 150 nonstop destinations served from Dulles International and the 52nd international city with a nonstop connection to the National Capital Region’s leading international airport. Schedule details of the new flight, which will operate aboard a Boeing 787 Dreamliner, are as follows:

The new flight will operate daily between July 1 and September 7 aboard Airbus A319 aircraft. Schedule details are as follows:

In addition to the debut of these two new destinations, United Airlines on Thursday also resumed its year-round nonstop flights from Dulles International to Charles de Gaulle Airport (CDG) in Paris for the first time since the onset of the COVID-19 pandemic, as well as to Milwaukee’s General Mitchell International Airport (MKE), a route not served since 2005. Additionally, the airline has added a second daily nonstop flight from Dulles International to Germany’s Frankfurt Airport, a route also served daily by German carrier Lufthansa on the busy transatlantic business-focused market.

United Airlines has operated a hub at Dulles International for more than 30 years and has served the National Capital Region for more than 50. United’s Dulles hub currently connects customers to more than 100 nonstop destinations, including convenient service to 10 other international capital cities. 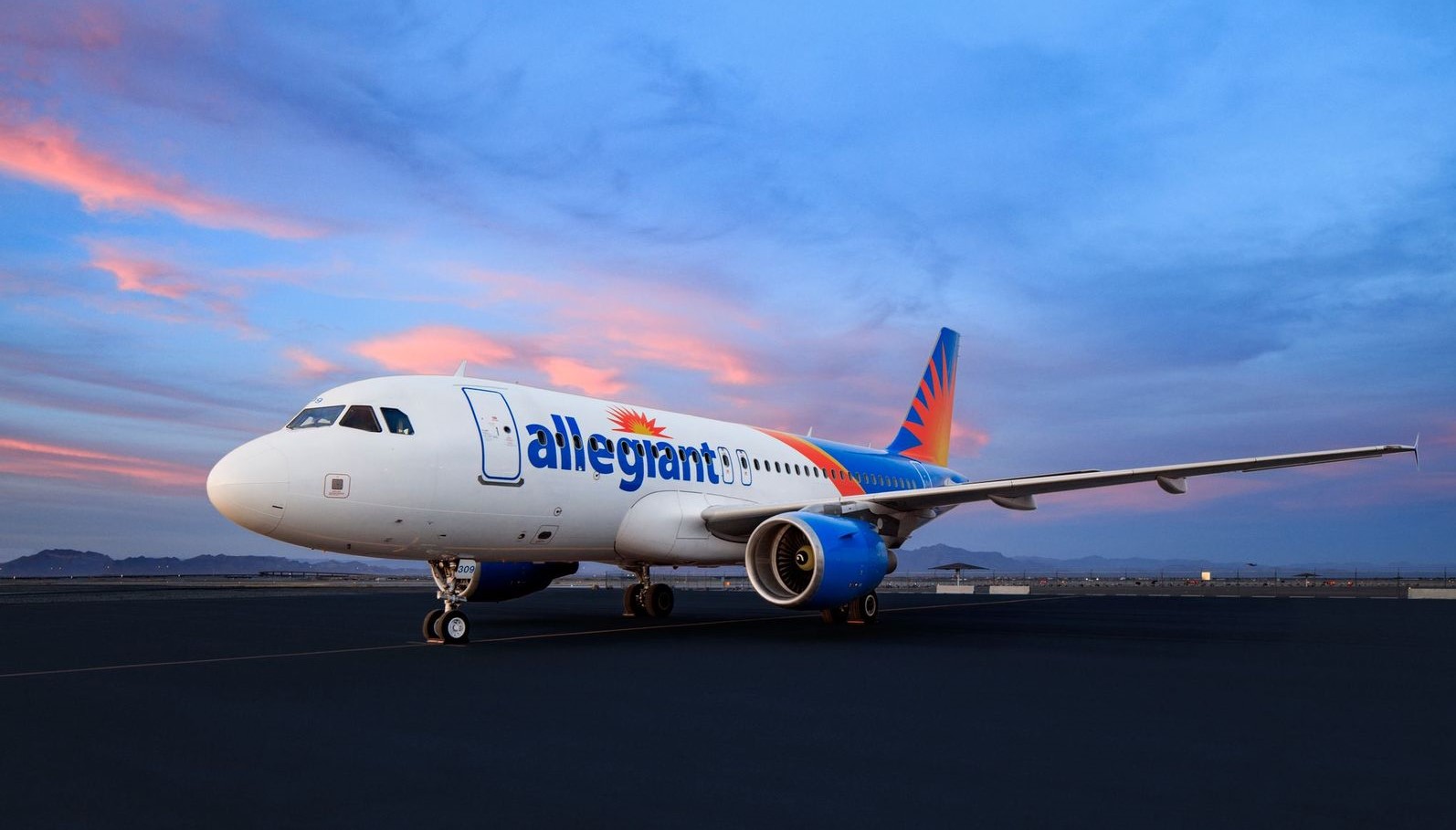 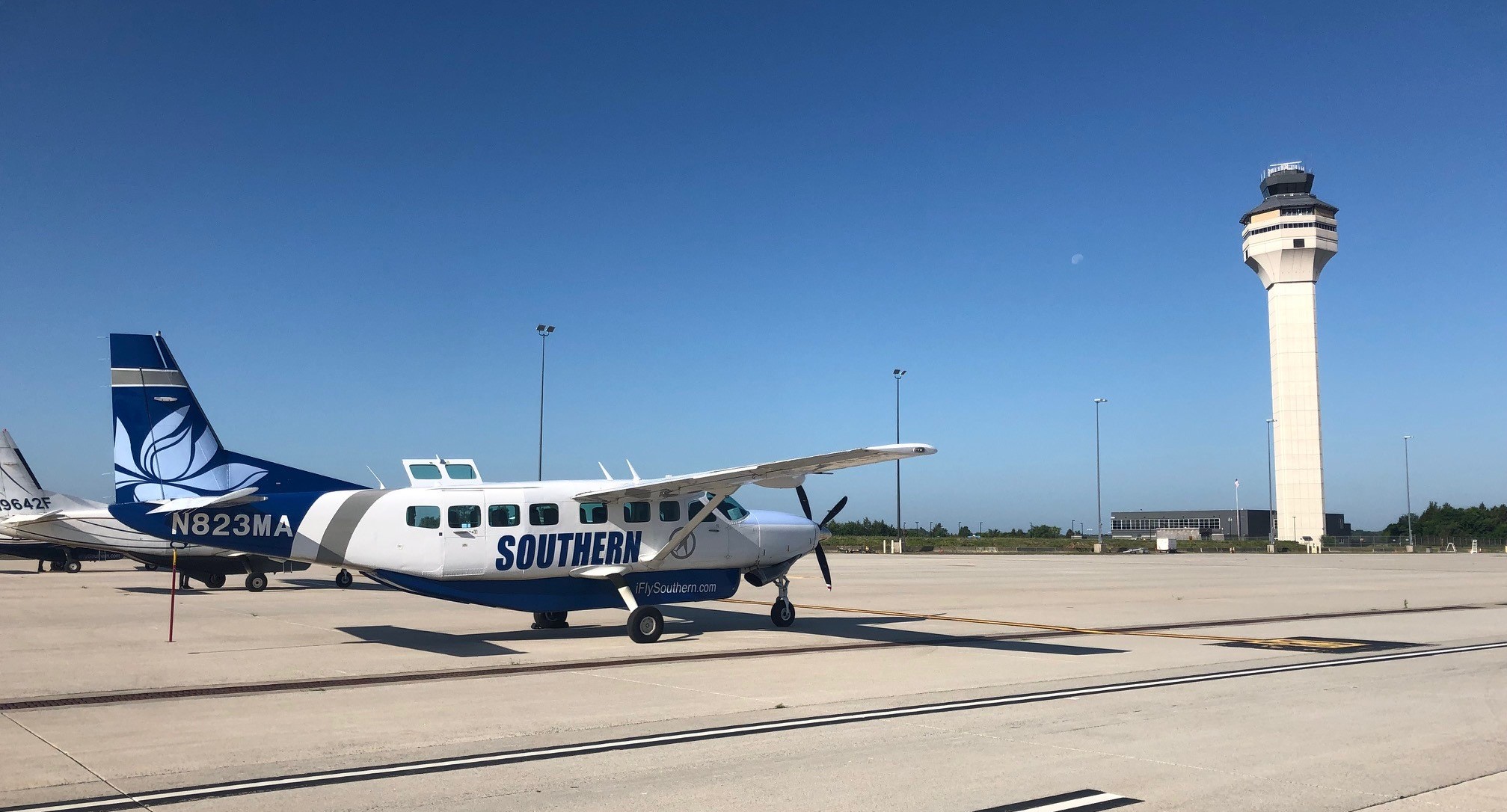 Five nonstop flights per week to the Portuguese capital