UPDATE: Primera Air, a low-cost European carrier operating five weekly flights between Dulles International and London Stansted airports, has announced that it is ceasing operations beginning October 1, 2018. The Airports Authority has been informed that the announcement has resulted in the cancellation of today’s flight and all future flights scheduled to operate from Dulles International. All those who have booked flights with Primera Air are encouraged to visit PrimeraAir.com for more information and updates regarding their travel plans.

Washington Dulles International Airport and Primera Air, a low-cost European airline, celebrated the National Capital Region’s first nonstop, low-fare service to London on Thursday with delegations from the Commonwealth of Virginia and the District of Columbia.

“Today, we celebrate the expansion of the important partnership between Virginia and the United Kingdom, as well as the increased connectivity that this new trans-Atlantic service represents,” said Governor Ralph Northam. “We look forward to welcoming more British travelers as they explore our beautiful beaches, stunning mountain resorts, lively cities and charming small towns. This new service taking flight represents a key avenue for increased business and trade investment from the United Kingdom and across the European continent.”

The carrier’s service launch and planned growth at Dulles International provides travelers to and from the U.S. Capital Region a low-fare option when planning their travels, with one-way flights starting at $149 to London and $199 to Brussels.

“Earlier this week, we celebrated Primera Air’s addition of direct flights from D.C. to Brussels, and today, we celebrate the latest nonstop service out of D.C.—this time to London,” said District of Columbia Mayor Muriel Bowser. “These flights represent new opportunities to connect cultures, to welcome more visitors and trade opportunities to the District and to build on international ties with our friends in Europe.”

Primera Air offers five weekly nonstop flights between Dulles International (IAD) and London-Stansted (STN), made possible by their all-new A321neoLR fitted with a total of 198 seats—16 in premium economy and 182 in main economy:

“Primera Air’s service to London and Brussels from Dulles International makes trans-Atlantic air travel more accessible than ever for residents in the National Capital Region, particularly for price sensitive customers,” according to Jack Potter, president and chief executive officer for the Metropolitan Washington Airports Authority.

"We are proud to be the first low-cost trans-Atlantic airline operating from Washington Dulles International Airport," said Anastasija Visnakova, Chief Commercial Officer for Primera Air. “We believe that local travelers, along with tourists from Europe, will appreciate our affordable flights between the Washington, D.C. region and both London and Brussels.”

The newly announced route to Brussels, Belgium (BRU), will be operated on a new Boeing 737-9 MAX, and serve Dulles International three times a week:

As part of their route expansion plans, Primera Air also announced service from Brussels to Boston (BOS) and New York (EWR). Tickets for all flights between the U.S. and Europe are available for sale and can be purchased at PrimeraAir.com.

About the Metropolitan Washington Airports Authority
The Metropolitan Washington Airports Authority operates the U.S. Capital Region’s gateways to the nation and the world, Ronald Reagan Washington National Airport and Washington Dulles International Airport, as well as the Dulles Airport Access Highway, the Dulles Toll Road and construction of the Silver Line project, a 23-mile extension of the Metrorail public transit system through northern Virginia. A record 46.6 million passengers passed through the two airports in 2017.

About Primera Air
Primera Air is a low-fare Nordic airline operating flights to more than 70 destinations in Europe, the Middle East, Asia and the Caribbean. Originally founded in Iceland in 2003 as a charter provider, Primera Air has grown to become an airline that now carries over 1 million passengers each year with an all-new fleet of 8 Airbus A321neo and 10 Boeing 737 aircraft. Primera Air is owned by the Primera Travel Group, which consists of Scandinavian tour operators and travel agencies. For more information, visit PrimeraAir.com.

About Virginia Tourism
Tourism is an instant revenue generator in the Commonwealth. For every dollar invested in tourism marketing, Virginia Tourism returns $7 in state tax revenue. In 2016, visitors spent $24 billion, which supported 230,000 jobs and contributed $1.7 billion in state and local taxes. To learn more about Virginia Tourism Corporation, please visit virginia.org. 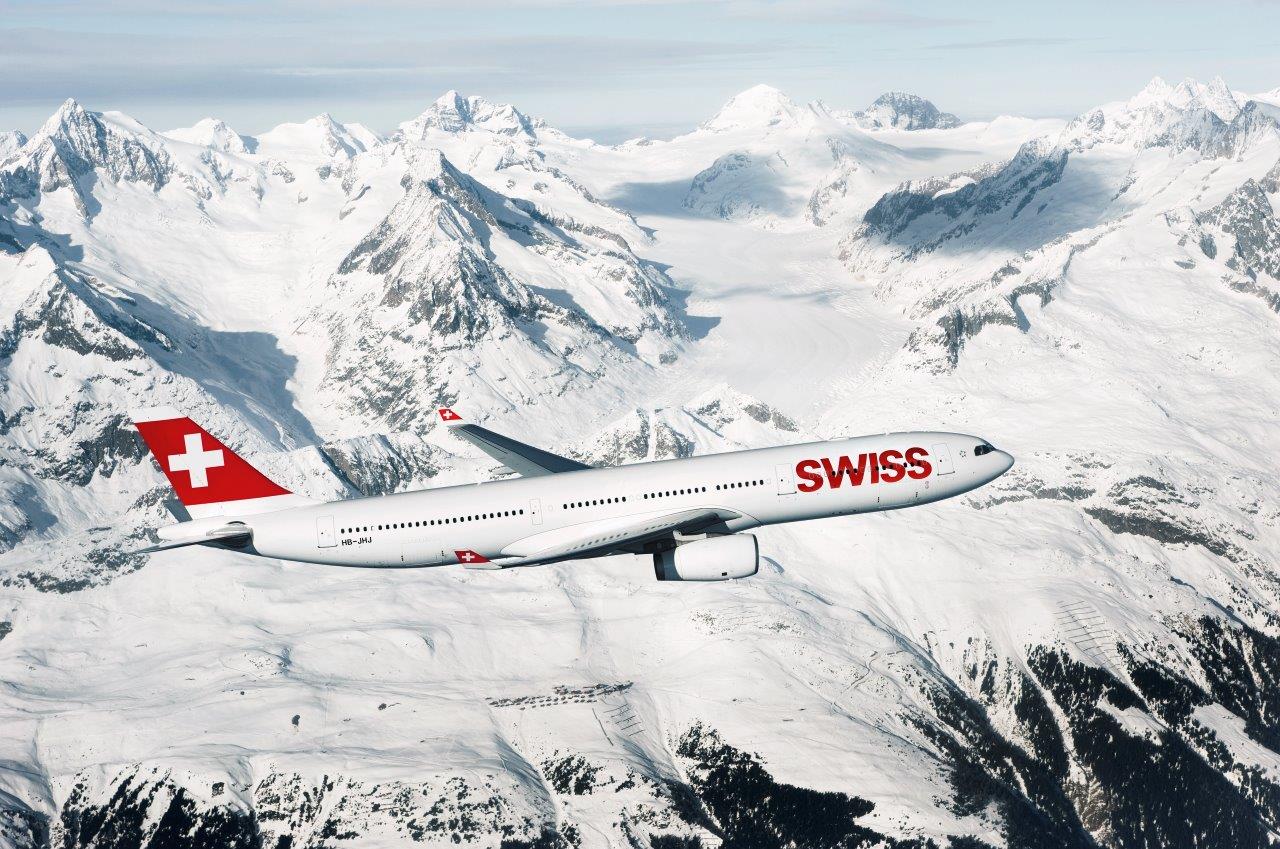 Daily service will connect passengers to Zurich and beyond

Five-times weekly, year-round flights to launch in spring 2019, from $265 one-way